All tornadoes — whether small or large — originate from thunderstorms, but not all thunderstorms are the same. Different environments and situations create forecasting challenges. For instance, nighttime twisters, summer tornadoes and smaller events can be tougher to forecast.

Researchers wanted to quantify how much tougher, and have published a new method of classifying tornado environments according to their forecast difficulty.

In a new paper published online in the Bulletin of the American Meteorological Society, University of Washington scientist Alexandria Anderson-Frey, and Harold Brooks from the NOAA National Severe Storms Laboratory describe a new way to rate and possibly improve tornado warnings.

“With this research, we’re trying to find ways to truly level the field related to the difficulty of the forecast situation,” said Brooks. “This will help us identify areas for research, as well as better understand the long-term historical statistics.”

The paper presents a new method to rate the skill of a tornado warning based on the difficulty of the environment. It then evaluates thousands of tornadoes and associated warnings over the continental United States between 2003 and 2017.

The NOAA-funded study finds that nighttime tornadoes have a lower probability of detection and a higher false-alarm rate than the environmental conditions would suggest. Summertime tornadoes, occurring in June, July or August, also are more likely to evade warning.

The technique could be applied to forecasts of other types of weather as well.

This research began while Anderson-Frey was a postdoctoral researcher at the Cooperative Institute for Mesoscale Meteorological Studies, a partnership between the University of Oklahoma and NOAA.

This story was adapted from a  University of Washington news release.

The American Meteorological Society recently awarded a researcher for his contributions to the weather radar community.

in Japan. He said he “couldn’t believe it,” when he was told he would be given the award. The award is one of the most prestigious in radar meteorology and it is a national recognition. It will be awarded at the 100th AMS Annual Meeting in Boston on January 2020.

“I feel very grateful and honored by this recognition, and I’m glad that my scientific efforts are contributing to the radar engineering community,” Schvartzman said. “It means a great deal to me given that there were so many great presentations at the conference, and this is a very important conference in the AMS community. I am very grateful to CIMMS and NOAA NSSL for the continuous support and encouragement to pursue my research ideas.”

The American Meteorological Society announced the 2020 award and honor recipients. Among those named was Sebastian Torres, a senior research scientist at the University of Oklahoma Cooperative Institute for Mesoscale Meteorological Studies, whose work supports technology testing at NOAA’s National Severe Storms Laboratory.

Torres received an Editor’s Award for the Journal of Atmospheric and Oceanic TechnologyTorres was honored for, “providing thorough reviews that have helped the decision-making process in controversial situations.”

Torres said he enjoys reviewing articles and helping his peers communicate their ideas more effectively. The process helps him become a better writer while learning about new discoveries in his field and contributing to AMS.

“Serving as a reviewer for publications like the AMS Journal of Atmospheric and Oceanic Technology can be time consuming, but I consider it an integral and rewarding part of my work as a scientist,” Torres said. “I take the opportunity to review the work of others as a way to pay it forward. Besides serving as a regular reviewer, I am an associate editor of JTECH. In this role, I often get to help the editor solve a controversial situation or reach a difficult decision, which can be extra challenging. All in all, serving as peer reviewer makes me feel part of my scientific community, so, being recognized with this award is a huge honor.”

He is currently involved in testing the Advanced Technology Demonstrator radar. Torres recently returned from the 39th AMS International Conference on Radar Meteorology. He presented on the ATD and its progress. 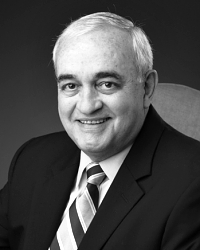 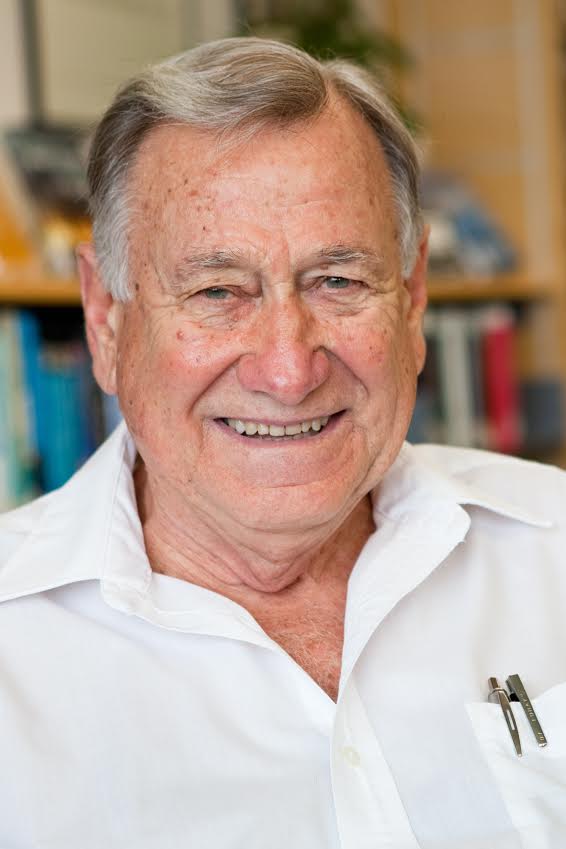 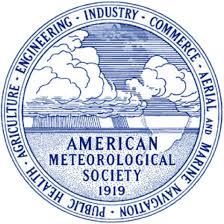 NSSL scientists won’t have to travel far this year for the AMS Radar Conference! The 37th Conference on Radar Meteorology will be held right here in Norman, Oklahoma, at the Embassy Suites Hotel and Conference Center. The event, which takes place September 14-18,  will kick off with an icebreaker reception at the National Weather Center on the University of Oklahoma campus.

This event is sponsored by the American Meteorological Society. Additional details can be found on their website: https://www2.ametsoc.org/ams/index.cfm/meetings-events/ams-meetings/37th-conference-on-radar-meteorology/.

Brian Etherton (GSD) and Gerry Creager (NSSL) are co-chairing the first Symposium on High Performance Computing associated with an AMS Annual Meeting. This grew out of a discussion two years ago with several people, and a subsequent Town Hall at the meeting in Atlanta, this year.

The American Meteorological Society (AMS) invites submissions for
a 1-day symposium at the AMS 2015 Annual Meeting (Phoenix, AZ,
Thursday January 8, 2015) on High Performance Computing as
applied to the improved prediction of weather, water, and climate.

The call for papers can be found here:

The three AMS boards who are involved this symposium are:

The focus of this symposium is computational rather than modeling
science, although interesting aspects of the models themselves,
with ties to hardware and infrastructure interaction, are welcome.

Emphasis on how hardware and software developments for HPC will
impact the Weather, Water and Climate prediction enterprises are
of particular interest.

Questions can be directed to me (gerry.creager@noaa.gov or Brian (brian.etherton@noaa.gov)

NSSL’s Doug Forsyth, retired Chief of the Radar Research and Development Division, has been elected an AMS Fellow and will be honored at the meeting.

Preliminary analyses of research data collected during the 2013 May tornado outbreaks in Oklahoma will be a special focus at the meeting. 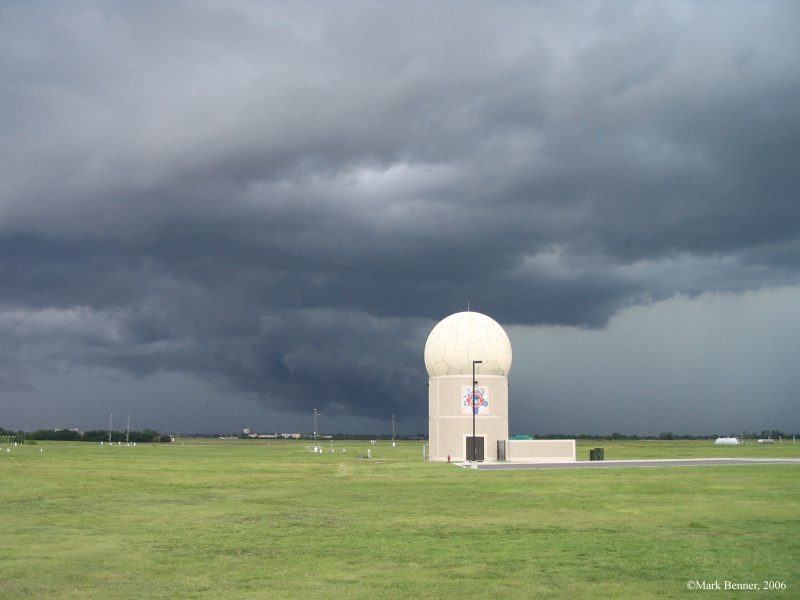 Dr. Jonathan .J. Gourley, NSSL research hydrometeorologist has received a 2013 AMS Editor’s Award for his “insightful, timely and thorough” reviews for the Journal of Hydrometeorology.  Congratulations!

More than 3,000 people crowded the Ernest N. Morial Convention Center in New Orleans, La. for the American Meteorological Society’s “WeatherFest” on January 22, 2012.  WeatherFest is an interactive four-hour science and weather fair designed to inspire children and youth to pursue a career in the sciences.  It is also a chance for closet weather fanatics to share their passion and learn more.

NSSL’s booth was staffed by NSSL’s Keli Tarp and NSSL/CIMMS Daphne Thompson and Susan Cobb with visits by the “Weather Friends” known as “Tempest” and “Swirl Girl”.  Visitors could watch videos about NSSL research, collect Weather Friends trading cards, make a tornado in a bottle, and think through filling an disaster backpack with emergency supplies.  Other handouts available included weather word searches, a weather maze, a reinforcing “fill the backpack,” along with information on NSSL and careers in meteorology.

This was the 11th year of WeatherFest, and the seventh year NSSL has sponsored a booth.