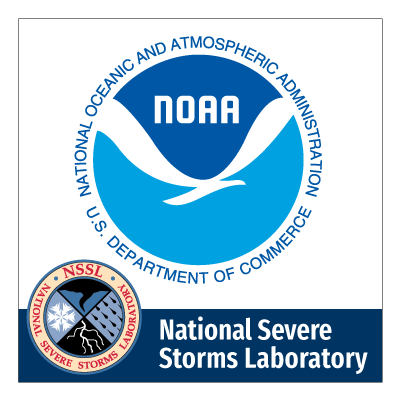 NSSL News replaced the printed “NSSL Briefings” newsletter in 2007, but the mission remains the same:  to regularly inform readers of NSSL’s most recent research and activities. NSSL News will also include NSSL’s scientific collaborations with The University of Oklahoma Cooperative Institute for Mesoscale Meteorological Studies.

Many of the photographs used on NSSL News are the work of NSSL’s chief video and still photographer, James Murnan.

We update the site on a regular basis.  Print editions of past years’ NSSL Briefings are archived and can be downloaded in a  pdf format. Subscribe to the Briefings RSS feed or follow us on social media to keep up with the news!

Send a letter, questions, or to contact the editor: