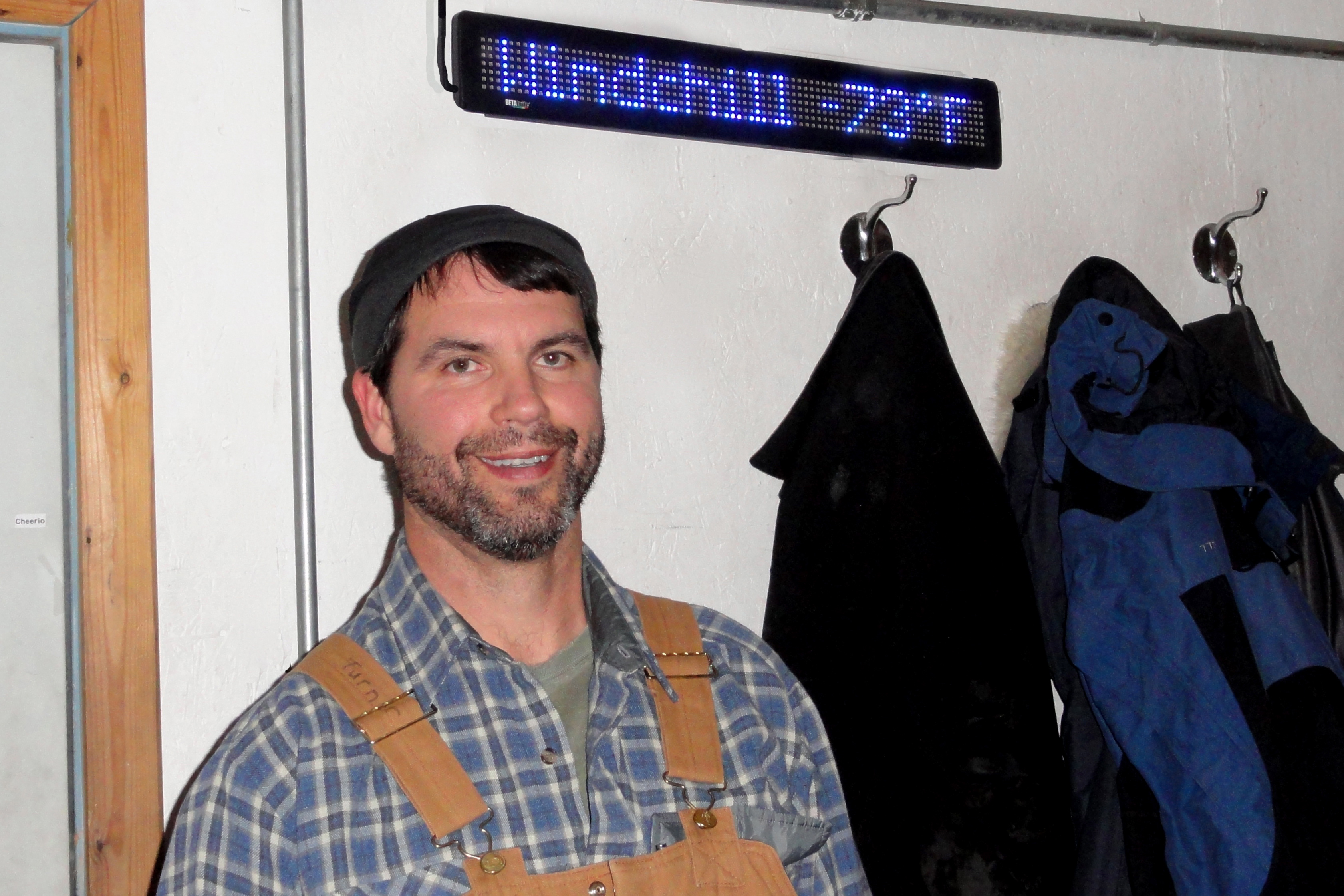 NSSL’s Dave Turner has co-authored a paper entitled “Clouds enhance Greenland ice sheet meltwater runoff,” which appears in Nature Communications this month. The research is an international effort, which has been coordinated by KU Leuven in Belgium.

The study was conducted using satellite observations over Greenland from 2007 to 2010. With these observations, researchers were able to determine that cloud cover directly impacts the melting rate of the Greenland ice sheet. Previously, there had been no calculation of snow and ice loss related to clouds, and theoretical climate models do not agree its significance.

How was NSSL involved? Dave Turner, a Research Scientist with NSSL’s Forecast Research & Development Division, acted as a Principal Investigator on the Integrated Characterization of Energy, Clouds, Atmospheric State, and Precipitation at Summit project. This project, funded primarily by the National Science Foundation, with additional support from NOAA and the Department of Energy, deployed an advanced atmospheric research station at Summit (in the middle of the Greenland ice sheet) in June 2010, and has since been collecting data continuously. Dr. Turner was involved in the derivation of the microphysical properties of the clouds above Summit and offered his expertise in radiative transfer to help interpret study results.

This research is noteworthy because it promotes understanding of the properties and evolution of the Arctic atmosphere, a significant scientific challenge that NOAA is helping to address. In addition, the ICECAPS observations at Summit are being used to examine the properties and evolution of stable boundary layer. Very stable boundary layers are difficult to properly represent in numerical weather prediction models, and we are hopeful this research will improve our knowledge.

Overall, the study brings to light the importance of clouds in climate modeling. For accurate meltwater estimates, it is crucial to consider cloud cover. Future climate projections will be far more reliable when these impacts are understood.

For the full press release from KU Leuven, click here.