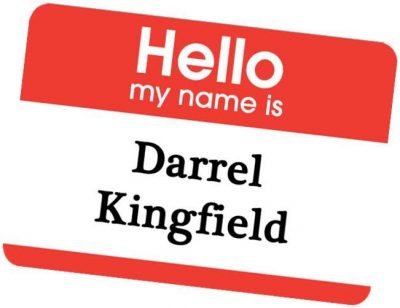 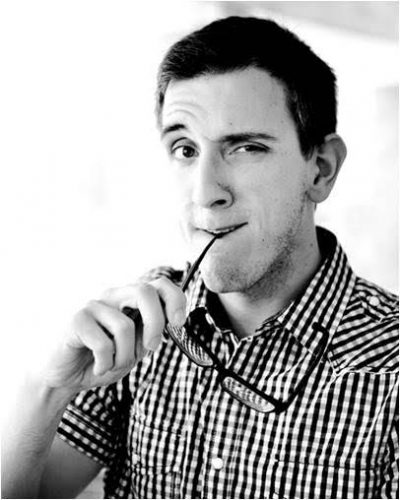 He’s been around the National Weather Center since 2007, but you might not know everything he’s been up to! Darrel earned his bachelor’s degree in 2006 from Purdue University. After college, he was outsourced to India (seriously!) before making his way to Norman and and the NOAA National Weather Service’s Warning Decision Training Branch (now Division) as a CIMMS employee in 2007. At WDTB, he was responsible for warning decision training and simulations in AWIPS. It was during this time he decided to pursue a Master’s degree in Geospatial Science, which he earned from The University of Oklahoma in 2010.

In 2012, he joined us here at the NOAA National Severe Storms Laboratory, becoming a CIMMS researcher in the Warning Research and Development Division. He worked on research to operations projects, algorithm development, and technology transfer, leading to his eventual decision to become a Ph.D. candidate at OU. His field of study is “terrestrial and spaceborne applications to thunderstorm and attendant hazard identification.”

These days, Darrel does his best to prepare National Weather Service forecasters for the future. He evaluates existing algorithms for strengths and weaknesses using large-scale radar and satellite climatologies. He develops new algorithms and builds displays for evaluation. And he evaluates new applications in NOAA’s Hazardous Weather Testbed.

And, just in case you were wondering, his three biggest fears are: spike strips, sporting events with flying objects (think hockey, baseball, etc.), and haunted houses! 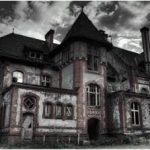 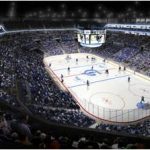 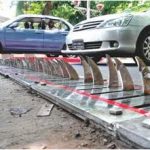