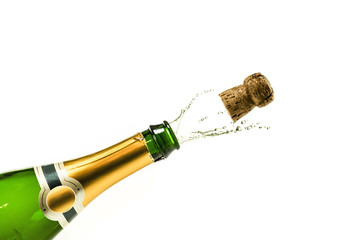 The FY2013 Disaster Assistance Supplemental provided support for the project titled “Develop Improved Predictions of Inland Flooding”, which was led by the the late Prof. Peter Lamb, CIMMS Director, and myself. FLASH, being a component of the broader MRMS project, was transitioned to NCEP with MRMS v11 in November 2016 for experimental use. To date , over half of local NWS offices throughout the U.S. are receiving FLASH products into their operational AWIPS2 systems. During the week of July 2, FLASH products will be disseminated to all NWS offices in the lower 48 states via the Satellite Broadcast Network. This completes a major milestone for the team!

The success of FLASH was largely attributed to the number of graduate students, post-docs, and research scientists who contributed and the NWS forecasters who participated and provided valuable feedbacks during the HMT-Hydro testbed experiments from 2014-2016. Throughout the project, the team published 12 articles in peer-reviewed journals, 4 of which were in the Bulletin of the American Meteorological Society. The FLASH project resulted in 7 graduate students earning Ph.D.s, 1 earning an M.S., and supported numerous visiting student interns.

While we have reached this major milestone, we continue to develop. FLASH is being reframed into a fully probabilistic framework, called Pro-FLASH. This consideration of uncertainty in the modeling process accommodates forcings from ensemble precipitation forecasts. This can increase the lead time with the distributed hydrologic forecasts, but must consider the associated uncertainties with the forcings. We are also developing FLASH products for our outer-CONUS domains including Alaska, Hawaii, Guam, and the Caribbean. Lastly, we are forging relationships in the private sector so that FLASH can assist in operations related to transportation and beyond.

Streaming Flash Flood Forecasts into the Hands of Emergency Managers 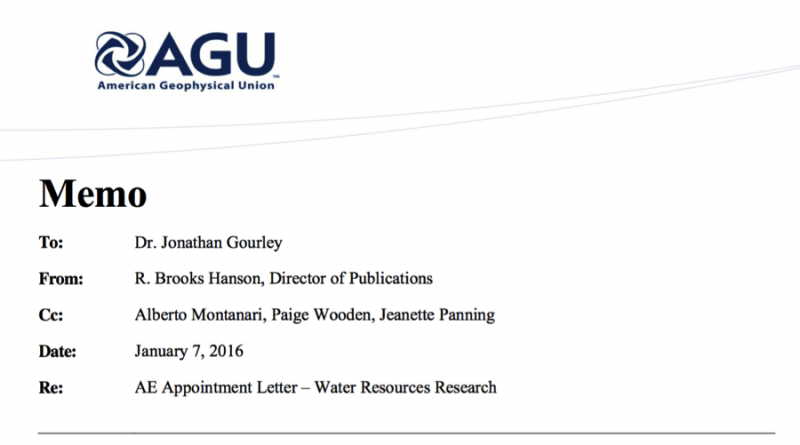 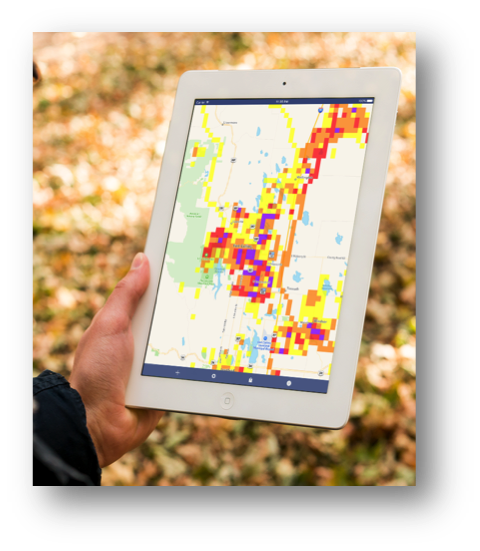 The Thriving Earth Exchange (TEX) and Amazon Web Services (AWS) are collaborating to use cloud-computing and Earth and space science to advance solutions to community challenges related to natural resources, climate change and natural hazards.

Manabendra Saharia, Ph.D. student in CEES/ARRC, won 1st place in the graduate student poster contest at the Society of Environmental Journalism (SEJ) 25th Annual Conference. The conference was held in Norman, Oklahoma from October 7th-11th, 2015. Manab’s poster focused on his work to identify the basins in the US with the fastest rainfall-runoff response.

On the evening of May 23rd into the early morning of May 24th, 2015 the Blanco River in Texas experienced a significant flooding event resulting in the closure of I-35 north & southbound near the city of San Marcos, TX. There were also multiple high-water rescues in the area including helicopter rescues of victims trapped in houses. The Hays County jail in Texas was also evacuated due to threatening flood waters. The FLASH development system was running for this event producing products forecasting & monitoring the flooding in near real time.