An interesting day today. Initially it did not look super favorable for severe weather, with the primary threat being wind. In the end, there was some of that along with scattered hail, but weak tornadoes were the biggest issue.

Lets start with some product evaluation. Here are screen shots in order for 21z and 22z. In each case the LHP is shown first, then HRRR, then SPC analysis. This is for CAPE at 21z and STP at 22Z. 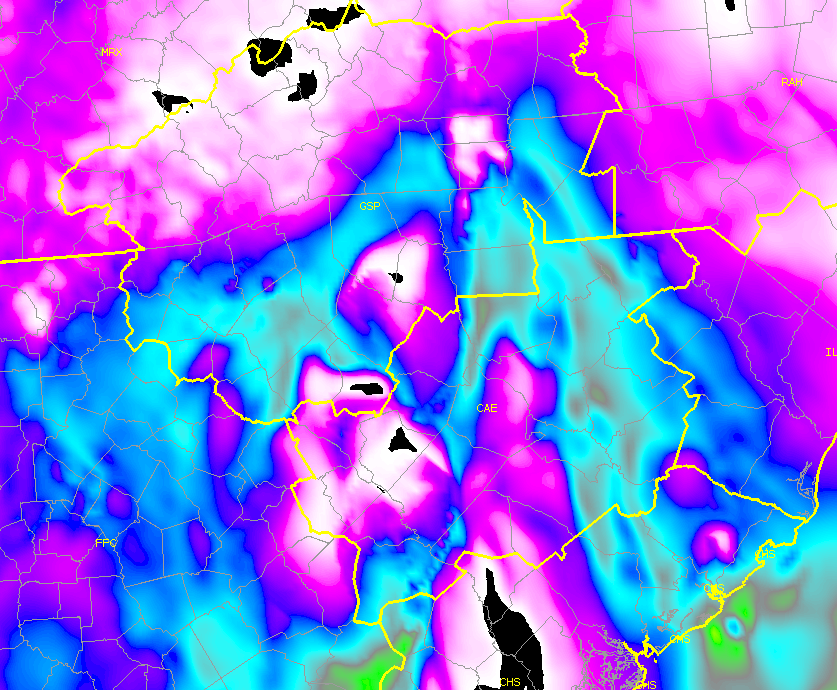 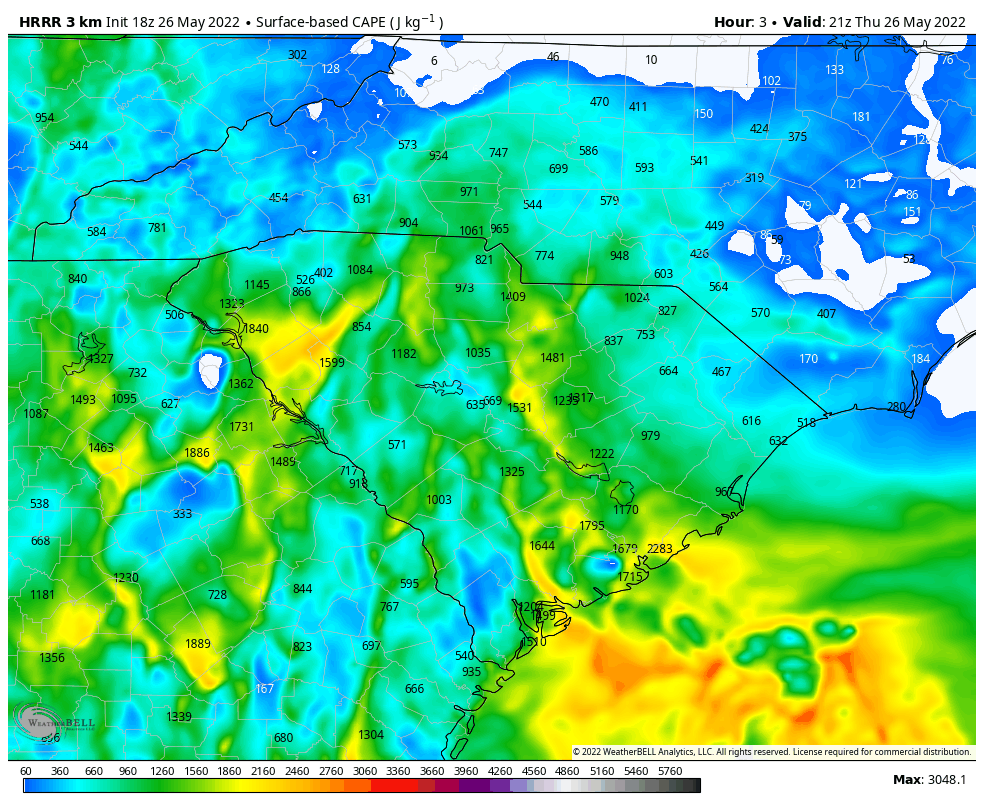 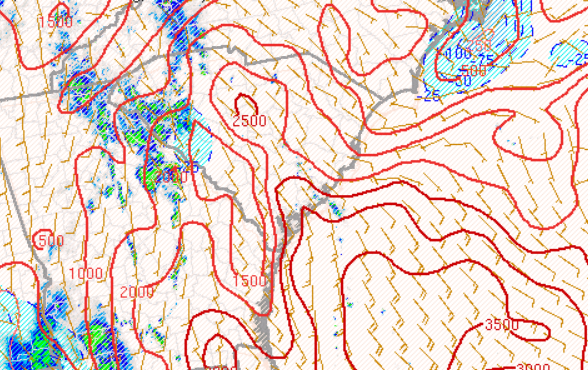 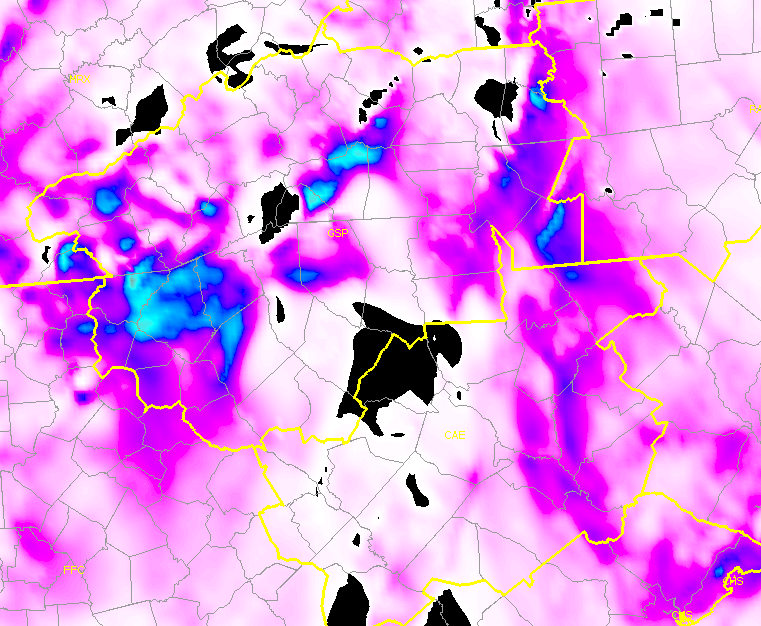 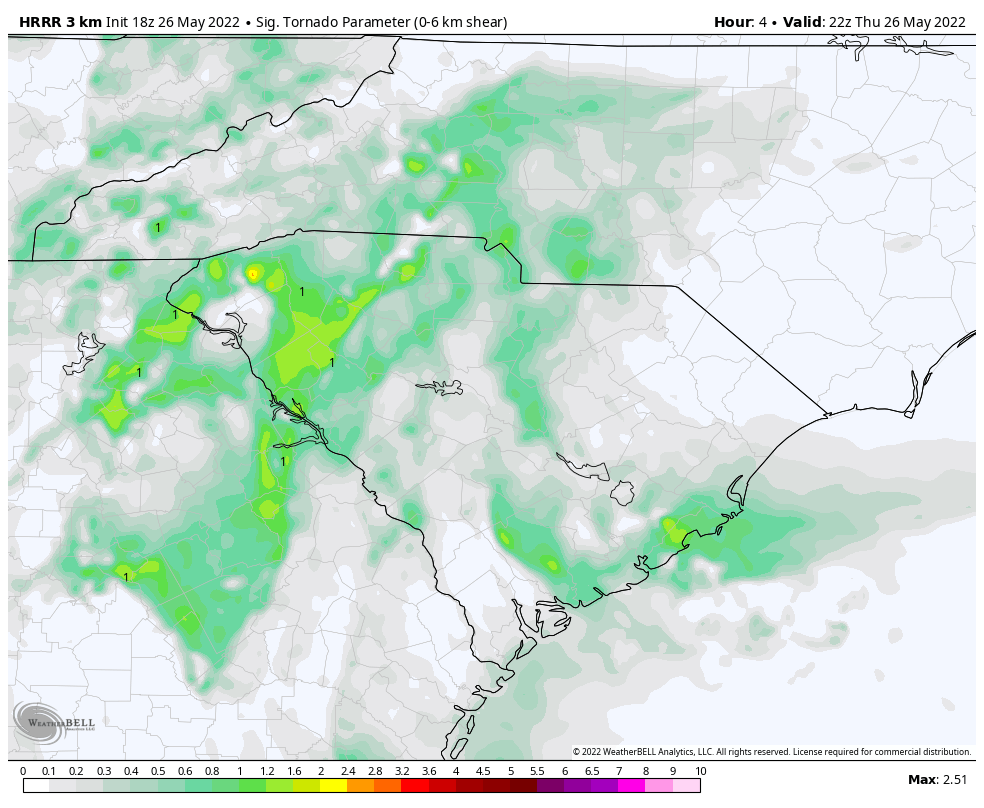 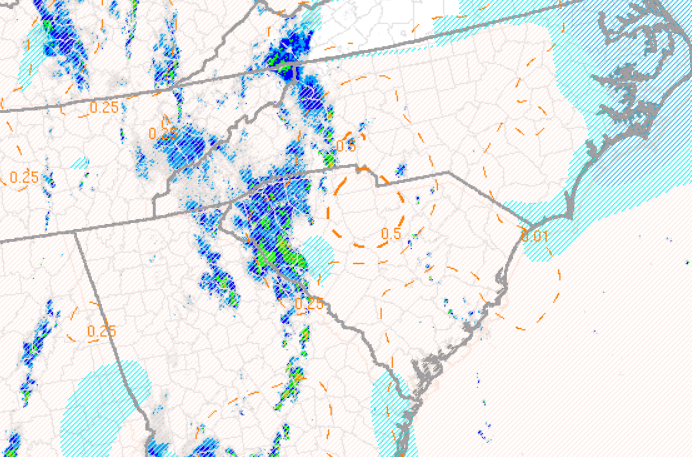 You’ll notice that the HRRR and PHS agreed well and had the right idea. The CAPE in the PHS was higher and closer to reality, but the locations were off. In the end the peak was in the middle of the CWA. Still, not bad. Similar obs can be made for STP.

Considering Prob Severe it seemed low on the tornado threat for most of the day but generally did pick up on the emerging tornado threats to a degree. Wind seemed to be running a little hot overall with only 1-2 reports but numerous storms showing decent wind probs.

This shows a few of the Prob Severe time series for possible tornadoes that were warned in real life.  Day cloud phase and GLM were useful in seeing these emerging storms before they produced potential tornadoes. 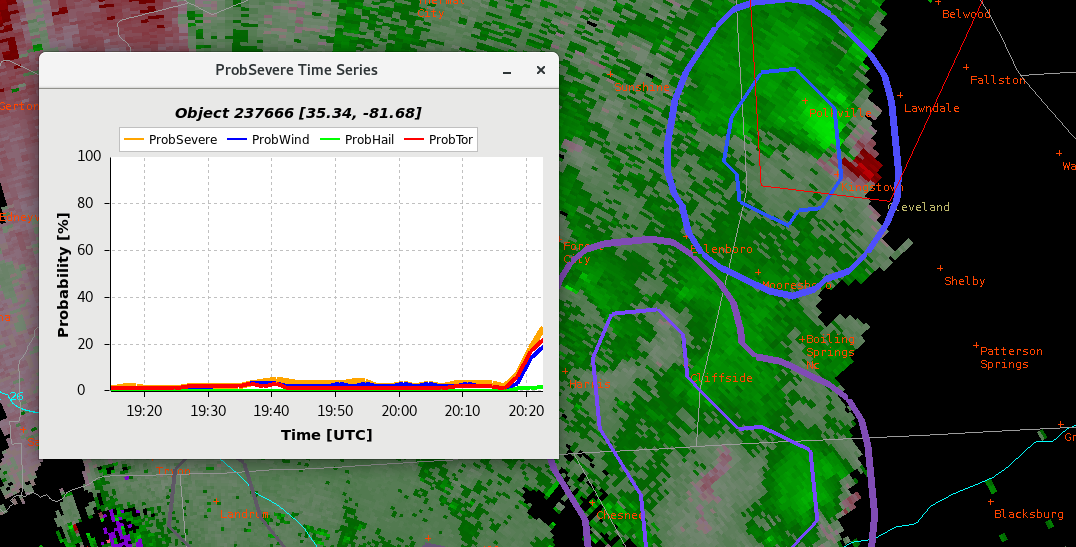 This storm did eventually produce a wind report and had the highest prob wind all day. 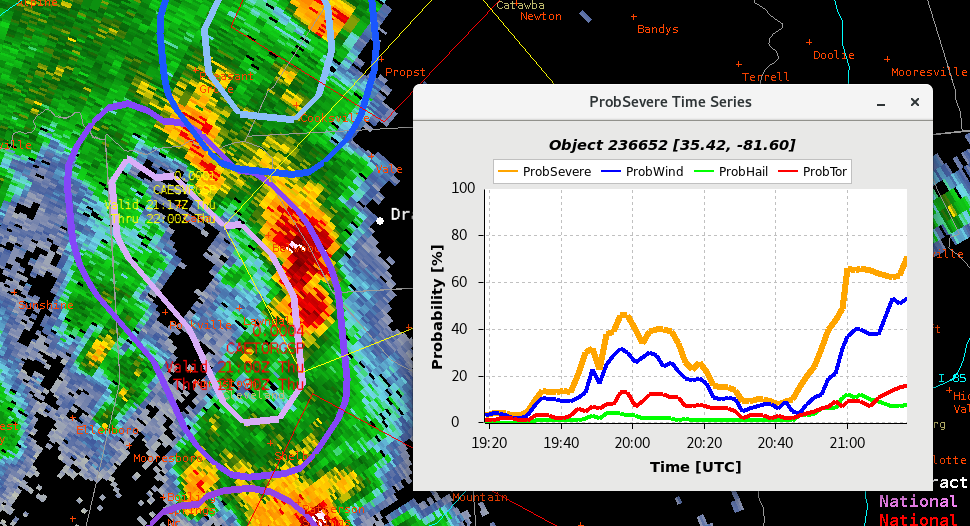 Here is a GLM example showing the min flash area alerting me to threats before FED was showing too much.

Lastly, it is interesting to consider why we had such a prolific number of weak (potential) tornadoes along the boundary in the middle of the state. It was not particularly impressive of a set up, but something about it was quite favorable in the end. See below with up to 4 circulations at one time. (Real warnings plotted) 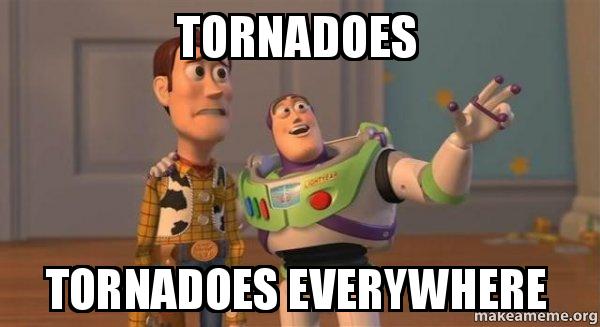 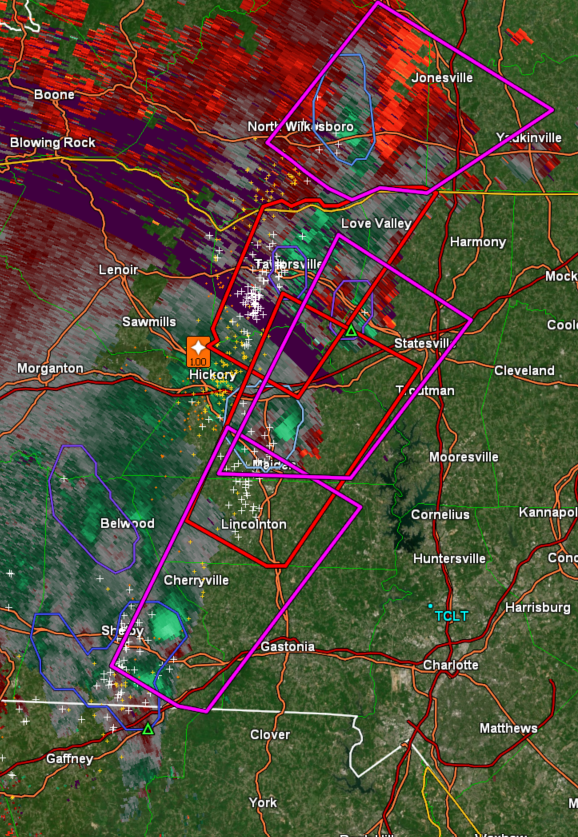